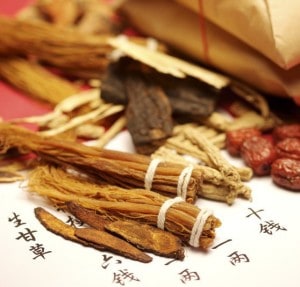 Various physiological or pathological changes occur in the body of women during pregnancy and after labor. No matter it is a natural birth or a cesarean section, it will lead to the loss of Qi (means vital energy) and blood. Weak Qi and blood often means weakened immune function. At the same time, increased blood viscosity and coagulation make it is easy to aggregate into blood stasis. These lead to prolonged recovery or cause other postpartum issues. Hence it is important to prevent postpartum issues. Traditional Chinese medicine has been used to help new mothers to regulate and nourish Qi and blood, promote blood circulation. It can prevent or reduce various postpartum symptoms, quickly restore visceral functions, effectively balance yin and yang of your body.  It is helpful for your body to recover and good milk supply.

It is a tradition in China for new mothers to take herbal medicine after giving birth. Some mothers with postpartum anaemia and sweating are easy to catch a cold, or have symptoms such as constipation, haemorrhoids,  prolonged bleeding (lochia), wound infection, joints pain,cold sores, lack of milk or poor milk flow, postpartum depression. Some mothers use them to promote the early recovery of the uterus and vagina, prevent uterine prolapse and quickly restore the body.

There are some prescriptions and over-the-counter medicines on the market, but they must be used with caution. After giving birth there are some changes in the body. This stage will be different from normal and different from the time of pregnancy. As each mother’s physique and needs are different, the use of Chinese medicine should be different too. For example, it is necessary to remove blood stasis if there is congestion after childbirth. If there is no blood stasis, there is no need to do so. Some people will take ginseng to replenish deficiency. However, the mother may experience insomnia, irritability, restlessness and other adverse reactions. These could affect postpartum recovery.

Therefore, confinement prescriptions cannot be the same. It is safe and reasonable to see a properly trained Chinese medicine doctor. He/she can make appropriate diagnosis according to your individual physical conditions, then make a personalised management plan.

A couple of weeks before labor you can visit our clinic. Have a consultation with our fully trained Chinese medicine doctors. We will gather your full health information based on Chinese medicine diagnosis approaches, such as observation, inquiring listening , inspection and pulse taking. According to your individual conditions, we give the most professional prescriptions and guidances.

Confinement after childbirth usually takes one month. According to your conditions, you may be given different herbs, including decoctions, granules or bath herbs.  After entering the fifth week, you can resume a light diet, or reduce the frequency of taking tonics. If take good care of yourselves during the whole confinement period, you may even notice some improvement of your past health issues, such as period pain, irregular period, cold hands and feet.

Should there is a need to withdraw milk, a special herbal formula is available too.

At Almond Wellness Centre telephone or WeChat consultations is available. Afterwards we may prescribe the herbal formula. You may have family members come to our clinics to pick up the herbs.

If you have any questions during the confinement period, you can consult by telephone or WeChat. 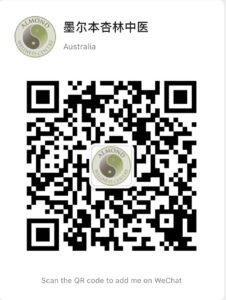 You can come to the clinic for a face-to-face consultation with a Chinese medicine practitioner before you give birth. After giving birth phone consultation is available. 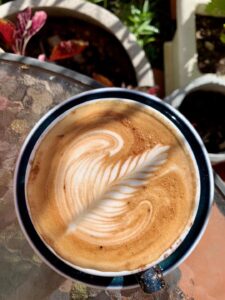 Acupuncture and acupressure for pain management in labour and birth: A critical narrative review of current systematic review evidence

This study did not use acupuncture or herbs, but it is interested to include it here as a way of managing early pregnancy in women who have had previous miscarriages. There is currently no known prevention therapy for unexplained recurrent miscarriage, but this study showed that emotional support and close supervision helped improve outcomes in subsequent pregnancies.