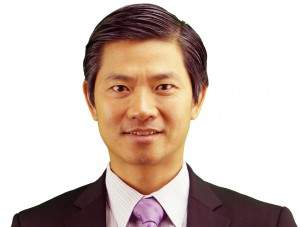 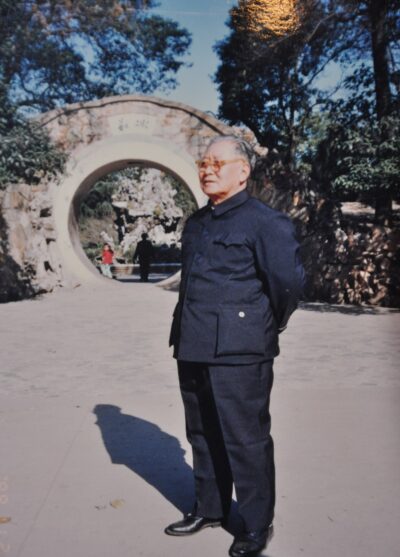 Dr. Richard Zeng was born in Hubei Province, China. His family has four generations of medical practitioners. Dr. Zeng’s grandparents were both in private practice as Traditional Chinese Medicine doctors since the 1930s. His mother was a GP and practice acupuncture at the same time. Literally, Richard grew up around hospitals and clinics. Therefore he was very familiar with acupuncture and traditional Chinese medicine herbs.

Because he was growing up in a natural holistic environment, Dr. Zeng has been exposed to natural healing since he was very young.  Richard’s grandfather was  a  famous local Chinese medicine herbalist. He worked until his late 80’s. Richard had a very close personal relationship with his grandparents.  This experience was his inspiration to carry on a family legacy devoted to natural approaches to wellness.

After graduation, Dr. Zeng worked as a doctor at Wuhan Hospital of Chinese Medicine. He practiced both Western and Chinese medicine at the hospital.

In 2002, Dr. Zeng came to Australia as a skilled immigrant. He worked as a registered acupuncturist and Chinese herbalist. Meanwhile Richard also worked as a lecturer and clinic supervisor at Chinese Medicine Division at RMIT University and Victoria University. In 2003, his own practice – Almond Wellness Centre was established in Melbourne.

Dr. Richard Zeng represents the fourth generation of Traditional Chinese Medicine doctors in his family. His integrative approach is well-rounded. It represents the most complete methods of helping his clients dealing with a wide variety of health concerns.

Richard has studied and practiced both Western and Traditional Chinese Medicine. This experience gives him a broad view of two different medicine. It helps him understand the modern diagnosis of a specific disease. At the same time, it also brings him an understanding of the Pros and Cons of those two in treating such disease. This background with over 20 years of full-time working experience is really helpful in his busy clinic practice. It allows him quickly identify the cause of health problems and choose the best treatment. As a result he can correctly treat the root of the diseases for his patients. 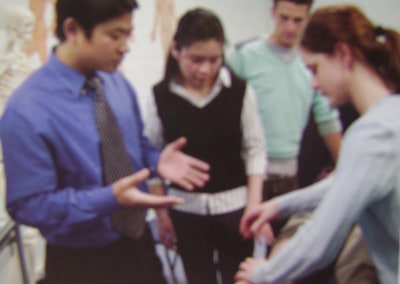 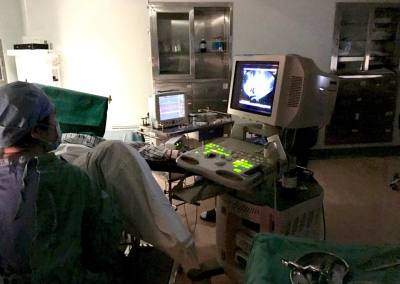 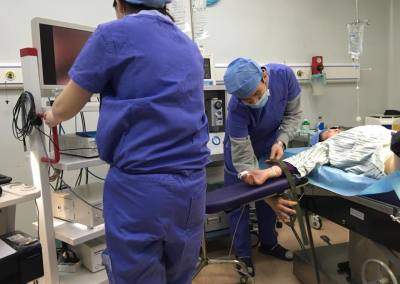 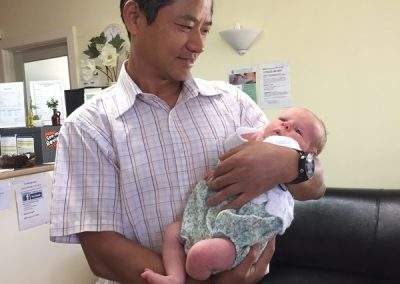 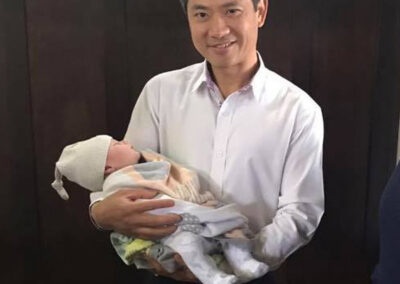 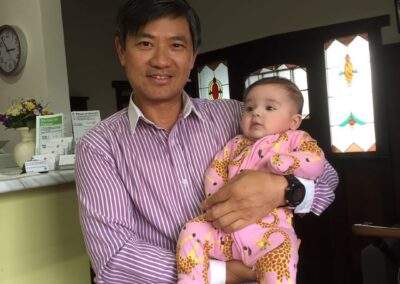 Dr. Richard Zeng is available at both Coburg and Ringwood clinic.

Have question? Want to make an appointment?  Contact us here