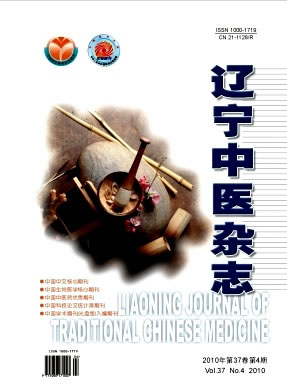 This clinical trial carried out in north east China, recruited 180 women diagnosed with endometriosis who were doing a long down regulated IVF protocol. The women who were given acupuncture and chinese herbal medicine achieved significantly higher pregnancy rates than those in the other groups who did not have acupuncture.

Objective: We investigated the effect of the intervention of acupuncture combined with herbal medicine on outcomes of patients with endometriosis (EM) who accepted in vitro fertilization-embryo transfer (IVF-ET).

Results: The total effective rate, number of retrieved oocytes, rate of fertilization, implantation rate, and pregnant rate in the acupuncture combined with medicine group were all higher than those in the medicine group, which there were significant statistical differences(P0.05). The scores of the patients who accepted treatment in the two groups had significant difference (P0.05).

Conclusion: Treatment of acupuncture combined with herbal medicine has remarkable effect on the patients who took IVF for ET, which is better than the medicine group.

The clinical effects of acupuncture on idiopathic male infertility in sperm parameter and on therapeutic results in assisted reproductive technology were investigated.

22 patients failed in intracytoplasmic sperm injection (ICSI) with idiopathic male infertility. Those patientswere treated with acupuncture. The treatment is twice per week for 8 weeks, followed by ICSI treatment again.

The research showed that:

The researchers concluded that acupuncture can improve sperm quality and fertilisation rates in assisted reproductive technology.

A good night’s sleep can help you conceive

Recent research has shown that women who were given melatonin could double their chances of getting pregnant through IVF. The work was presented at the world congress of fertility and sterility in Munich and published in the Journal of Pineal Research. The team found that melatonin significantly increased melatonin concentrations in women”s follicles and significantly decreased concentrations of damaging 8-OhdG. The results showed 50% of the follicles taken from the women given melatonin were successful transferred into the womb, compared with 22.8% of the control group. Pregnancy rates in the melatonin group were 19% compared with 10.2% of the control.

So what is melatonin and how does it help?

Melatonin is a naturally occurring compound found in humans. It is produced by the pineal gland to form part of the sleep-wake cycle. It chemically causes drowsiness, aids sleep and decreases body temperature. Production is increased by less light in the retina and decreased with the increase of light, naturally in response to the time of day.Melatonin is a powerful anti-oxidant that is it repairs free radical damaging caused by stress oxidation. It is considered more powerful as an anti-oxidant than Vitamin A, C or E. Natural secretion of melatonin occurs from 9pm till 7.30am at approximately between 5-25mcg. The melatonin secretion naturally decreases as we age causing more restlessness and trouble sleeping.

So how can I naturally increase my melatonin?

There are several ways in which we can naturally increase you melatonin here are a few simple ways:

Going to bed early and waking early has a significant effect on your overall sleep. We encourage all clients wanting to conceive weather using IVF or naturally to go to bed 4/7 nights at 10pm.If you are a regular midnight sleeper a simple way to naturally revert your body back into natural rhythm is to try going to bed 15 minutes earlier every few days within a few weeks your body will be acclimatised to a the new routine.

Getting up early before work is the best time to exercise! The morning sunlight will help inhibit the production of melatonin. From a Chinese medicine perspective the morning is a great time for yoga or tai chi. Youtube has some great beginner video”s for some ideas.

EAT FOODS RICH IN NIACINAMIDE, B6 AND MAGNESIUM

Do not do any stimulating activity at night. I also suggest some clients use a magnesium supplement at night; I find it helps promote muscle relaxation.

TURN OFF THE LIGHTS

Turn off all lights at night including the TV and bedside glowing digital clocks. It is important that if you wake at night you do not look at a clock or turn on any lights, the light could send signals to your pineal gland to inhibit the production of melatonin resulting in a less restful night”s sleep.

I also find that it sets a bad habit; Clients often remark that they wake the exact time every night or close to, after suggestion of not looking at the digital clock, the client generally finds that eventually they can sleep through the night. It is also important not to switch any lights on going to the toilet etc. during the night as this will have a similar effect.

Melatonin can be supplemented, talk to your doctor or health care practitioner. 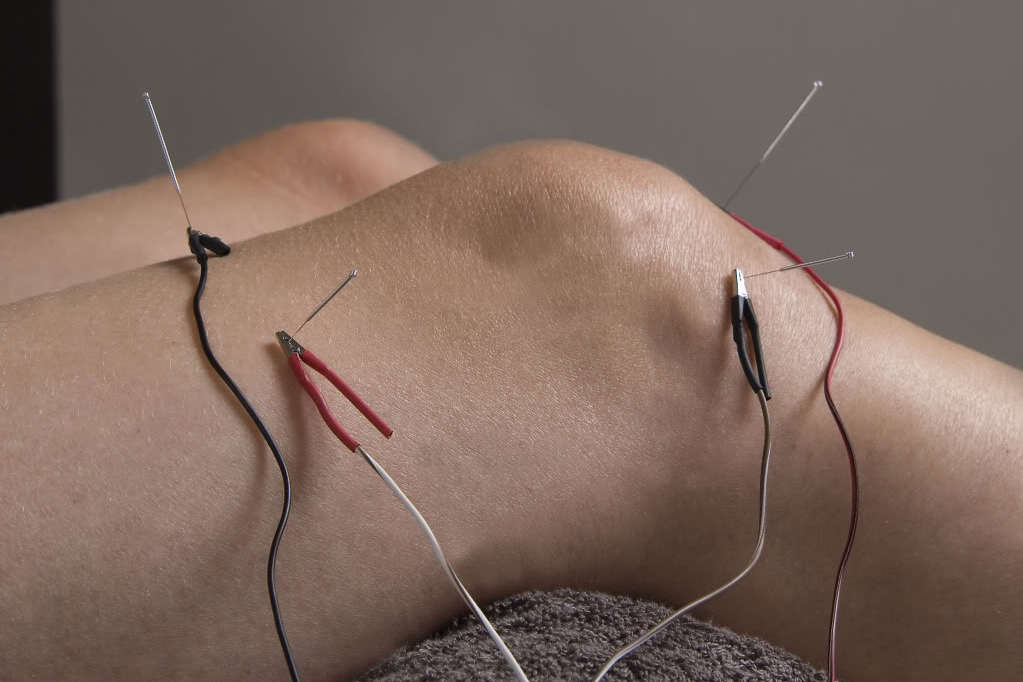 A modern twist on traditional acupuncture may bring some pain relief to people with knee arthritis, at least in the short term, a small study suggests

The study, published in the journal Pain, looked at the effects of electro-acupuncture among 40 adults with knee osteoarthritis — the common “wear-and-tear” form of arthritis in which the cartilage cushioning the joints breaks down.Electro-acupuncture is similar to traditional acupuncture, where fine needles are inserted into specific points in the skin. What’s different is that the practitioner fits the needles with clips that are attached to a small device that delivers a continuous electrical impulse to stimulate the acupuncture point.

Among the patients in the current study, those who had a daily electro-acupuncture session for 10 consecutive days reported greater improvement in their pain compared with patients who received a “sham” version of the therapy.

The findings suggest that true electro-acupuncture may offer at least short-term pain relief to knee arthritis sufferers, according to the researchers, led by Dr. Sadia Ahsin of the Army Medical College Rawalpindi in Pakistan.

Acupuncture has been used for more than 2,000 years in Chinese medicine to treat a wide variety of ailments. According to traditional medicine, specific acupuncture points on the skin are connected to internal pathways that conduct energy, or qi (“chee”), and stimulating these points with a fine needle promotes the healthy flow of qi.

Modern research has suggested that acupuncture may help ease pain by altering signals among nerve cells or affecting the release of various chemicals of the central nervous system, such as pain-killing endorphins.

In their study, Ahsin and colleagues found that electro-acupuncture appeared to raise patients’ blood levels of endorphins and lower their levels of the hormone cortisol, which tends to rise during physical or mental stress. So it’s possible that these changes explain the greater pain relief, according to the researchers.

Larger, longer-term studies are still needed to see whether electro-acupuncture can have lasting benefits — and to find out how often patients would need treatment to gain those benefits.

For now, Ahsin’s team writes, the current findings suggest that, for people who are interested in trying it, electro-acupuncture can be added to conventional treatment for knee arthritis.

Acupuncture and electro-acupuncture are generally regarded as low-risk therapies. Among patients in this study, there were no major side effects apart from bruising at the needle site in three patients, the researchers note.